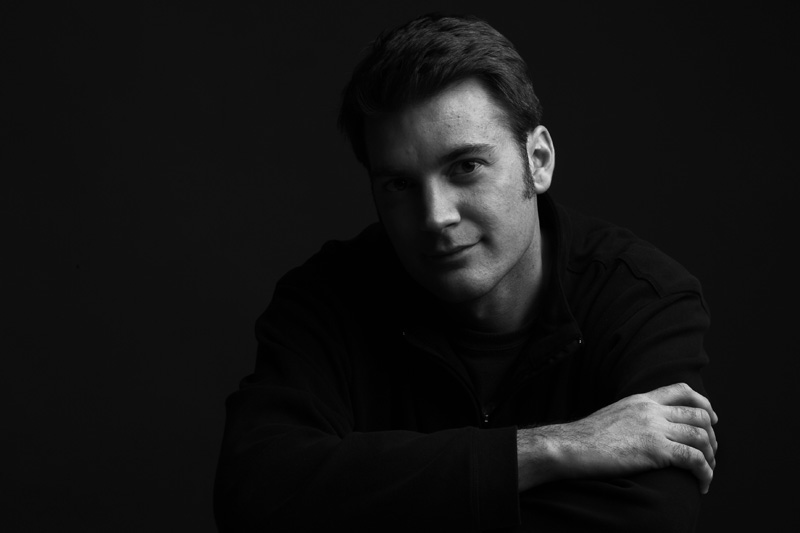 McClain graduated with a B.A. in journalism from Indiana University in 1998. He worked as a staff photographer with the Ventura County Star from 2000 to 2006. McClain then joined the Rocky Mountain News from mid-2006 and worked there until the paper closed in February 2009.

He was awarded 2nd place in 2010 World Press Photo for Daily Life Picture Story for "Finding Their Way". This enterprise storyfocused on a blind man, who adopted a blind child from India with his wife, Lalena.

He was awarded the 2008 Scripps Howard Foundation National Journalism Award for Photojournalism for his work in 2007 at the Rocky. The portfolio included "Beyond the Boom", which chronicled the impact of natural gas exploration and its effect on Colorado. McClain was also NPPA Region 10 Photographer of the Year in 2002,2003,2004,2005, and 2006.